We can all relate to hangovers – they only get worse as you get older. So it’s only natural that it’s probably one of the most crowded markets for supplements these days. When you feel that terrible, you’ll try anything!

Recently a new supplement has been gaining popularity, DHM, which stands for Dihydromyricetin. It’s a natural extract from the Oriental Raisin Tree (Hovenia Dulcis), and has been used in Korea for years as for helping with hangovers.

Though DHM has been used for many years in Korea, the scientific evidence for its use to fight hangovers is weak, and more studies need to be done. Here’s what we know now though:

The problems with their research include:

–        we don’t know with certainty that acetaldehyde is what causes our hangover symptoms.

Research efforts in humans are less common, but we have found a few papers that take this on.  This one focuses on healthy adult men and shows a reduction in hangover symptoms vs a placebo trial. There were some issues with the experimental design though, as 60 participants were “dismissed” which means they were removed from the results for unknown reasons.

The FDA has called certified this supplement as GRAS (Generally Regarded As Safe) in dietary supplements.  They do not stand by any claims on the effects of the products though.  Research on what long term consumption of DHM could do to you isn’t really out there yet, so we don’t know!

What are my other options for a hangover? 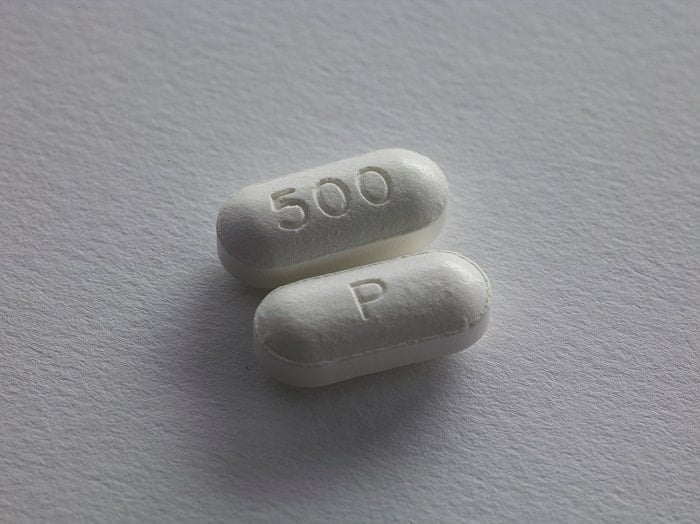 Some people swear by popping a couple of painkillers before bed. This is thought to reduce the inflammatory response that your body produces, and therefore reduce the headache you’ll have the next morning.

Some people take multivitamin pills after drinking in an effort to reduce the effects of their hangovers. This is because alcohol is a diuretic so it makes you pee more, and with that water that you’re losing, you often lose other minerals like electrolytes.  The British Medical Journal did a study of work done on vitamins as hangover cures, and they found no conclusive evidence that they have any effect.

Coffee, tea, energy drinks. All of these are a sure fire way to wake you up and make you feel more alert after a long night out. Although alcohol makes you tired, it is thought that the quality of sleep that you get is reduced after drinking. So caffeine is a quick way to compensate for that. It’s definitely a short term solution though, as a lack of sleep will always catch up with you later!

If you don’t want to use caffeine try MCT Oil which apparently has energy boosting benefits.

The most common advice is to rehydrate though. This is because alcohol is a diuretic, so it makes you pee a lot, and you’ll lose water and electrolytes that way.  Drinking just water will help you up to a point, but to really rebalance your body after drinking, drinking electrolytes with your water is the best method.  ORS products are known to do this with great efficiency, and many European cultures simply use these to reduce their hangover symptoms.  If you think about hangover symptoms: tiredness, fatigue, nausea etc. you realize they are a lot like those of dehydration anyway!

DHM is a newer ingredient to the West for curing hangovers.  The jury is still very much out on whether it cures hangovers, as much of the research today is on rats, or is based on anecdotes from individuals. More research will let us know if this is a good hangover cure or not, but for now we recommend just stick with a potent hydration product.