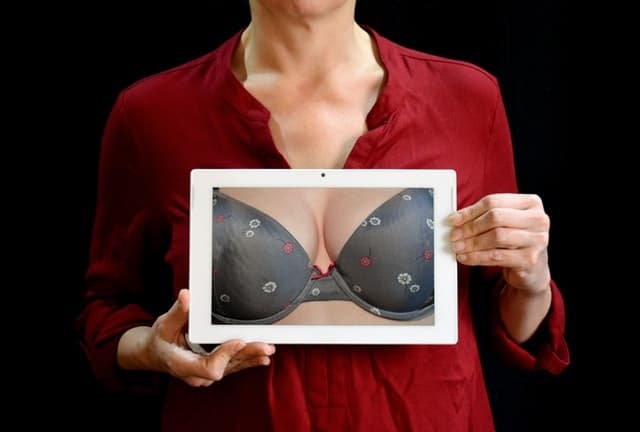 Pueraria Mirifica is an herbal plant native to northern Thailand. It is also known as Kwao Krua. The herb is well known for its medicinal properties. Women in Thailand have been using it for centuries for its rejuvenating and anti-aging power. Recently, the herb has become extremely popular across the world for its breast enhancing properties.

Pueraria Mirifica is believed to have a high concentration of phytoestrogen or plant-based estrogen compared any other herb such as soy or fenugreek.

This herb’s breast enhancing properties can be attributed to the presence of miroestrol and deoxymiroestrol compounds, which are both phytoestrogens and mimic the effect of estrogen in the body.  These compounds have stronger activity on estrogen, so they work better at stimulating breast growth compared to other herbs.

Apart from the breast enhancing properties, Pueraria Mirifica is known to offer a host of other health benefits as well. These include:

Some animal and human studies have been conducted to understand the efficacy of Pueraria Mirifica in stimulating breast growth and the results have been promising.

In this study, scientists investigated the modifying effects of Pueraria Mirifica at various doses on endometrial and mammary carcinogenesis in female Donryu rats. It was concluded that:

Two professors tested Pueraria Mirifica in 50 Japanese premenopausal, fertile women ages 20-49 by administering a daily dose of 100-600 mg. It was observed that 70 percent of the women reported breast enlargement and skin firmness.

Based on these studies, it is safe to conclude that Pueraria Mirifica can help increase breast size and firmness.

Side Effects of Pueraria Mirifica

Pueraria Mirifica is considered safe, but there are certain groups of people who should avoid taking it. Pregnant women and lactating mothers should avoid its use. Cancer patients are also discouraged from taking this herb. Some possible side effects are:

However, these side effects are rare and often a result of overdose or misuse.

Pueraria Mirifica can be a safe and natural way to increase breast size and firmness. Considering the myriad other health benefits it has to offer, Pueraria Mirifica is indeed a powerful herb.